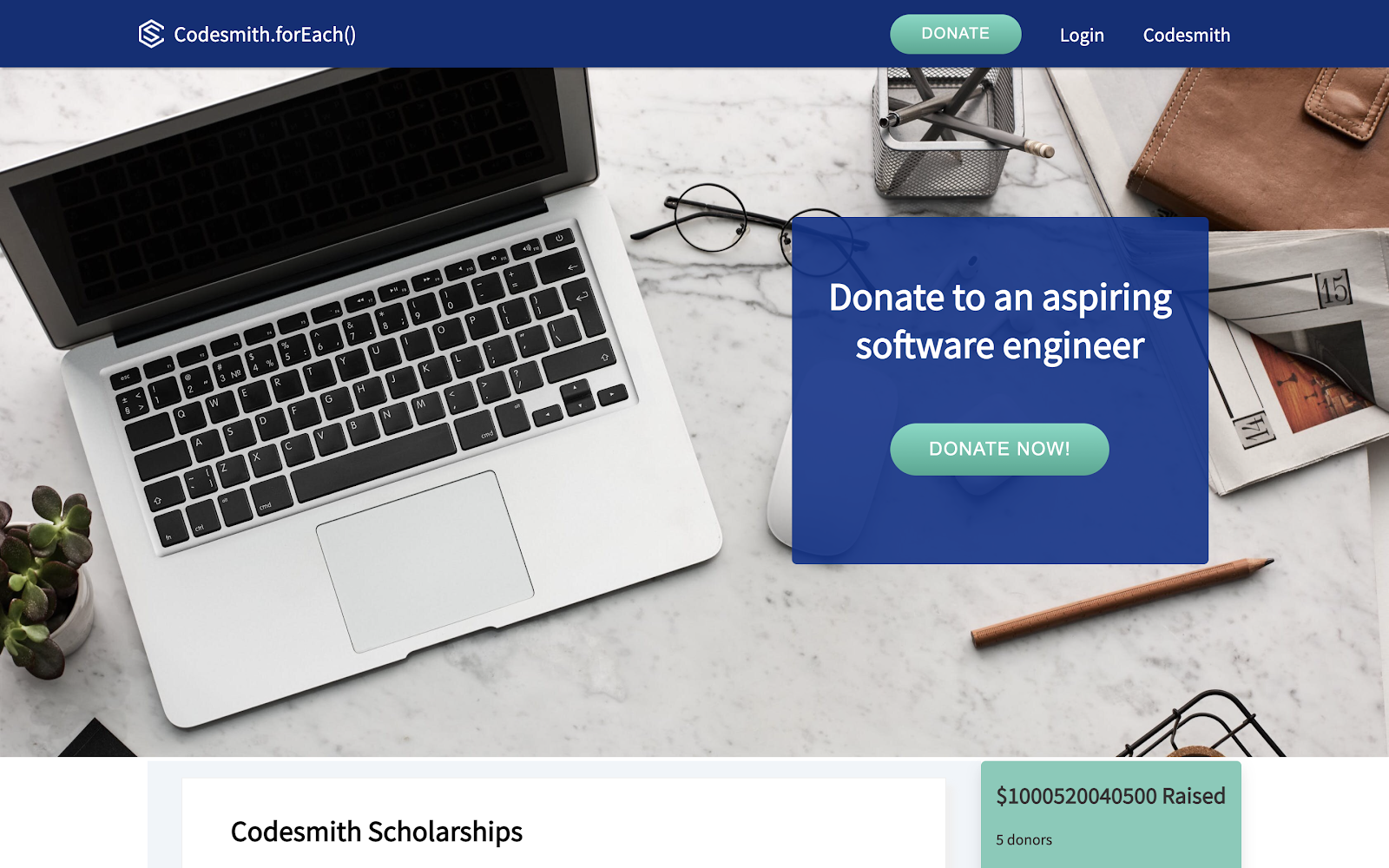 A Weekly Breakdown of the Immersive Program’s Junior Portion

As I enter my 7th week at Codesmith and my first week as a Senior, I’m amazed at the close bonds I’ve made and how much I’ve learned in such a short amount of time. The past six weeks have been remarkable and life-changing, and I’m pleased to share my experience as a junior resident.

On the first day of the Immersive program, I woke up two hours early. After months of diligent preparation to enter Codesmith, I was so excited to finally begin my journey that I barely slept the night before. After eating a healthy breakfast and making a cup of hot tea, I logged into LA Cohort 41’s designated Zoom room for the first time.

As the staff kicked off our welcome ceremony, I looked around the Zoom at my new cohort mates and seniors, and I couldn’t help but feel a little overwhelmed by all of the unfamiliar faces in the room. At the time, I was skeptical that I would form many meaningful bonds because of the program’s remote setting. Little did I know that every person in the room would leave a deep and profound impact on me over the course of the next several weeks.

The rest of the week flew by as we dove straight into our core lectures and worked through our first three units with pair programming partners. I quickly got used to the online setting and grew to like it, particularly because I was able to wear comfy pajama pants to class every day!

Before coming to Codesmith, I knew how to make static websites using HTML and CSS. I also had a decent understanding of JavaScript basics. However, I had never combined my knowledge of all three to create a dynamic app. This week was the first time I attempted to do so.

We kicked off week two with a DOM manipulation unit based on the classic snake game. Despite having prior experience in HTML, CSS, and JavaScript fundamentals, my partner and I were lost for a few hours until our helpful cohort mates nudged us in the right direction during our code review.

From there, we were able to create a somewhat functional game to present to our peers and seniors. Although the unit was stressful because it was a two-day unit condensed into a single day, I truly appreciated the learning experience and was excited about my newfound knowledge of DOM manipulation. 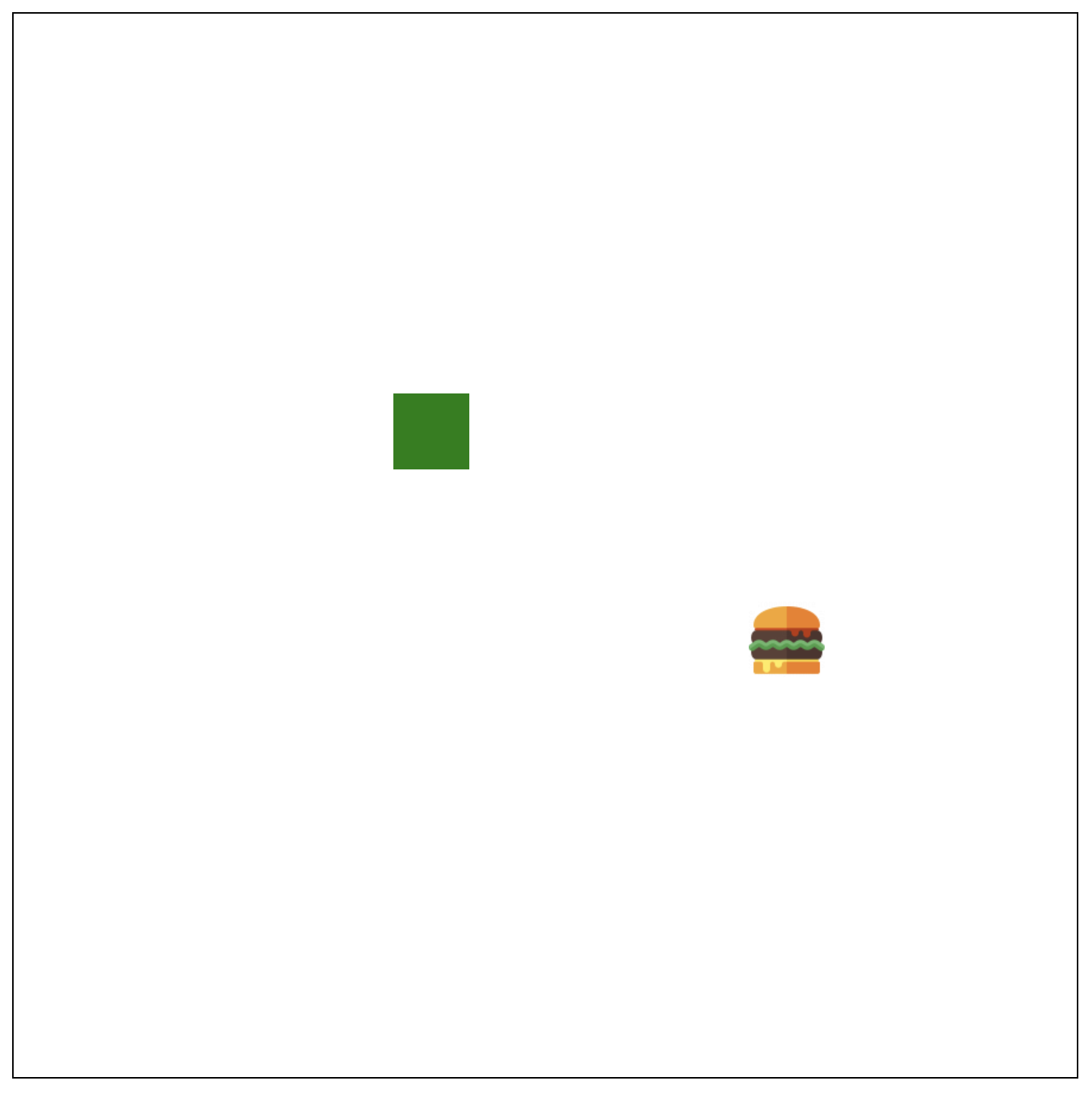 The classic snake game with a twist — a delicious burger!

The third week of the program is unofficially (and affectionately) referred to as “hell week.” This was the busiest week of the Junior Portion by far. We covered four units, with some tough new topics like Redux and Express, and officially transitioned from the front-end curriculum to the back-end.

Although the firehose of information was a little stressful, I enjoyed the challenge and loved learning about back-end technologies for the first time. This was also the week when I began to feel a close bond with my cohort. Instead of logging off at exactly 8 pm every day, I found myself staying after class for an extra 30 minutes to an hour just to chat with my pair programming partners. After seeing each other in our Zoom lectures for the past few weeks, it felt nice finally getting to interact with more of my cohort mates and connect with them on a deeper level.

This week, we dove deeper into back-end technologies, starting with a series of lectures on SQL (Postgres) and NoSQL (MongoDB) databases. Although I initially struggled to understand the database transactions, my pair programming and code review partners were extremely understanding and helpful, and I left the unit feeling much better about the topic.

On Wednesday night, we kicked off our Hackathon. We were given 24 hours to create a Chrome extension with no further instructions. My partner and I spent the first few hours brainstorming and we came up with plenty of interesting ideas, such as COVID vaccine availability notifications. After some deliberation, we agreed on an image replacement Chrome extension. The extension could take in words and phrases as user input and it would selectively replace all relevant images with cute pictures of Pokemon. Although we didn’t win the Hackathon, my partner and I learned a lot from the experience, and we were very proud of our project!

After several weeks of lectures, we officially entered the project phase! The first project of the week was the solo project. Instead of building something complex, I decided to make a simple to-do app to test my understanding of the core units. Three days later, I successfully implemented all of the CRUD functionalities and connected to a non-relational database. I wanted to incorporate new technologies into my project, so I experimented with the React Router library to dynamically render multiple components without reloading. The Router helped emulate a single-page application experience and created an outstanding user experience by seamlessly navigating between components. Overall, I was extremely happy with the end product and was thankful that I was able to reinforce my understanding of the MERN stack. 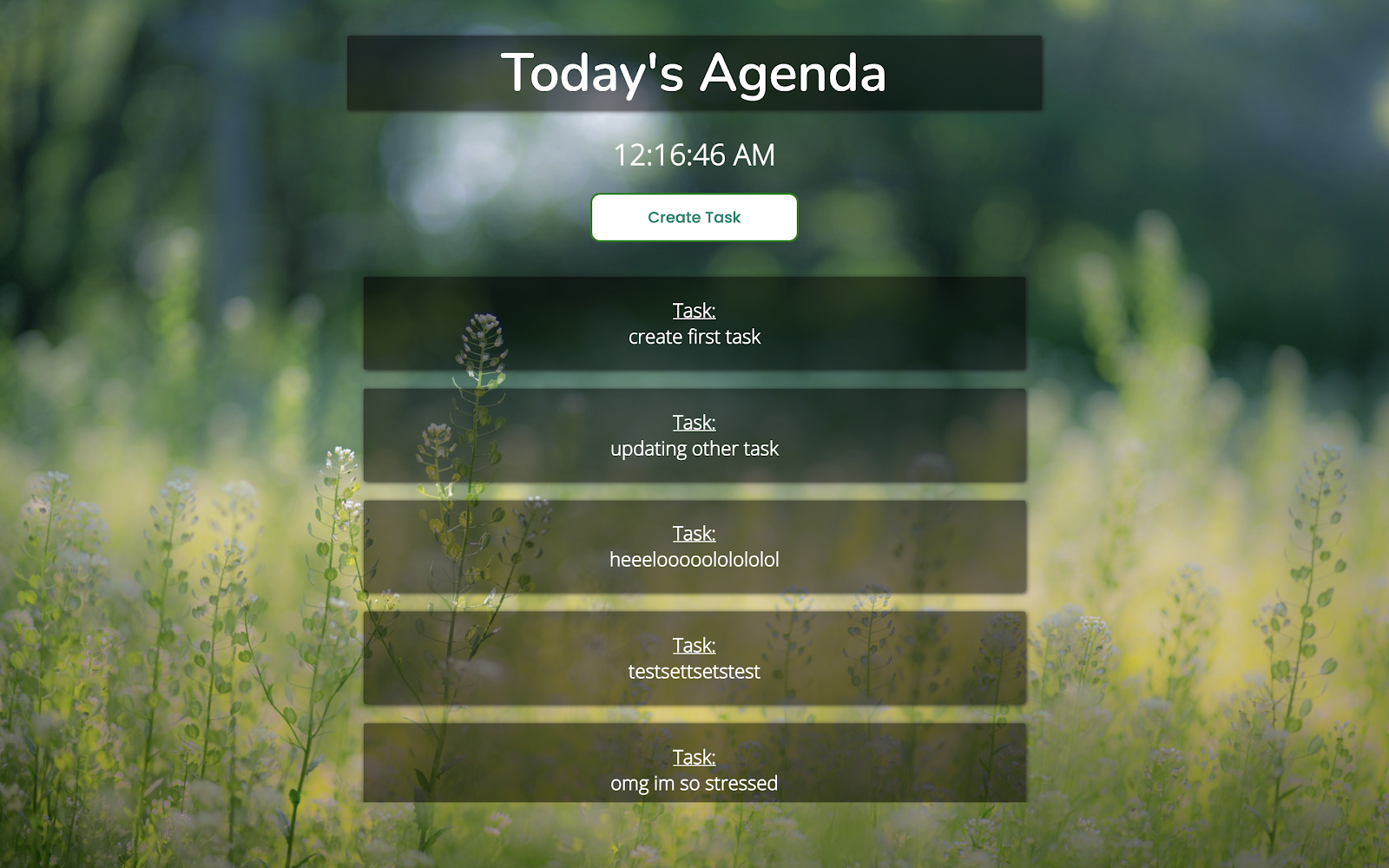 The final week of the junior portion consisted of two group projects. For the scratch project, my team created a scrum board ticketing system to promote Agile development. Although we didn’t explore any new technologies, most of our time was spent on familiarizing ourselves with the Git workflow. For our next project, my team decided to iterate on a Codesmith scholarship donation website. Since we were working off of another team’s scratch project, we were able to spend less time on webpack setups and more time on coding. Our team split up into front- and back-end subgroups and got to work. By the end of the iteration project, we made a beautiful app and implemented an impressive stack of technologies including React, React Router, Express, Bcrypt, PostgreSQL, and cookies.

WRAPPING UP THE JUNIOR PORTION

The first half of the Codesmith immersive was simultaneously the most challenging yet fun and fulfilling period of my life. I faced many complex technical topics for the first time, but I never felt alone because I was surrounded by my supportive cohort, seniors, fellows, and instructors. In just six short weeks, I’ve created many meaningful bonds that I’ll treasure forever. Although the senior portion seems daunting, I know I’ll be able to depend on the Codesmith community for the weeks to come.

Deep dive into the project portion of the Software Engineering Immersive program in this blog post by Taylor, an LA Immersive grad.

As one of my cohort mates excitedly informed us over Slack, we have officially reached the halfway...

My Journey to Codesmith and Junior Remote Learning Life

"If you are on the fence about the remote immersive experience, let me tell you confidently that...