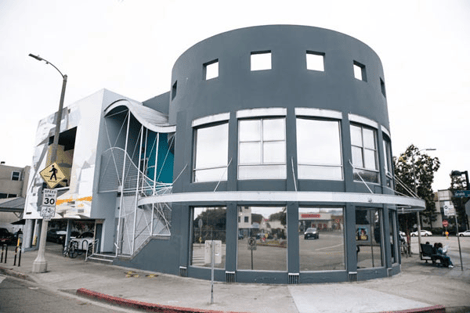 When I first set out to become a web developer two years after graduating college, I never imagined I would end up in a “bootcamp.” Having gone to one of the most prestigious schools in the country and taking almost enough classes to minor in computer science, I always figured there wasn’t much I could really learn at a bootcamp—I was “too advanced.” However, as I struggled for an entire month to get out of the rabbit hole that is trying to master HTML/CSS, I realized that I wasn’t going to be able to do it on my own, at least not if I wanted to get a job as a web developer within the next decade.

Then, one night, something inspired me to try to meet up with other people who had embarked on the same or similar journey. That’s when I found out about JavaScript: The Hard Parts, a lecture series on challenging concepts in JavaScript. Luck would have it that the events were scheduled on a day of the week on which I could not attend, but I got sucked into another rabbit hole: CSX and the CSX slack channel. CSX is Codesmith’s free online curriculum/platform, much like Codecademy or freecodecamp, except with 100% less tutorials. Instead, what you get are challenges like you might find on the “Easy” section on Leetcode, but with enough instruction to get you through them, and a slack channel full of community support when that’s not enough.

Now the game had completely changed for me. It was one thing to sit through Codecademy and freecodecamp tutorials—waiting for the moment they might actually provide some remotely challenging content—but when I first logged into that slack channel, I felt something I hadn’t felt in years: motivated. I finally found the impetus I needed to push through my doubts about becoming a software developer. More importantly, however, I found joy in helping others push through the CSX problems I had already completed. Something had clearly fallen into place for me, and it felt good.

It didn’t take much more than that to convince me that Codesmith was a place I might want to learn at. What other bootcamp can say they foster a sense of community even before you get in the door? Though I had high hopes for the program, I never could have anticipated the reality. One of the most surprising and unexpected things was the quality of instructors, fellows, and other cohort-mates. I knew Codesmith was selective, but I never would have believed anyone who described the environment they created if I hadn’t experienced it for myself. The extent to which people go out of the way for each other is almost literally unbelievable. As hokey as it sounds, Codesmith feels a lot like home.'

Fast forward 7 weeks later, I have a hard time calling this a bootcamp because it is so much more. The first half of the immersive is like trying to sprint a marathon—hard, grueling, seemingly impossible and never ending. There is hardly enough time to catch your breath and reflect on how far you’ve come, which is why it can feel so hopeless. So much so that when you get to that last week of the first half, and someone points out that you, who came in with just-barely-above-basic JavaScript knowledge, just wrote your own React app on an Express server that makes asynchronous calls to some third-party API, it hardly registers as real.

But don’t worry, the reality sinks in eventually, and despite the fact that it may feel like you’re drowning the whole time, you never feel alone. Someone is always right there, waiting to throw you a life jacket. 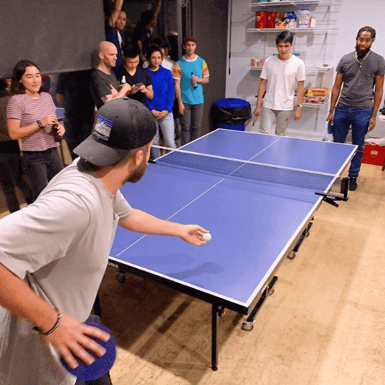 The second half of the journey promises to be as challenging as the first, only now the stakes are higher. The first six weeks taught us that we could be engineers. Though there was no hand holding involved in reaching this point, something crucial has changed. There are no training wheels for the next half of our journey. The next six weeks will help us define who we want to be as engineers, and it will be on us to learn how to run with it. 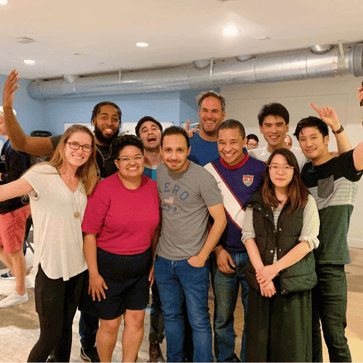 Before joining Codesmith, I had just graduated Binghamton University with a BS in Mathematics and a...

From Computer Science Degree to Codesmith: The Benefits of Doing Both

With the rise of technology, many people look to find ways to learn more about the newest...

Codesmith residents enter our Software Engineering Immersive programs from all types of...